Hundreds of thousands of students around the world are fighting back against creepy e-proctoring app Proctorio and their equally creepy CEO, Mike Olsen.

They’re allying themselves with this guy, Mike Olsen. 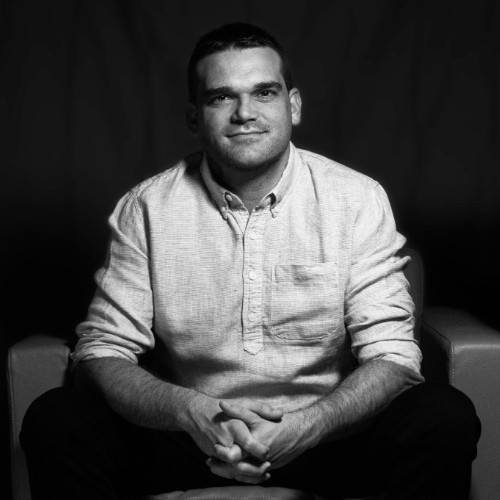 Mike thinks that getting an education should be just like a proctology exam. It should include peeing in a cup, revealing intimate personal information, crying and cursing in front of an authority figure who holds your future in their hands, as well as having your lap area documented repeatedly and sent for analysis steeped in systemic racism and ableism.

But whereas proctology exams are medically important for certain folks over age 55, Mike wants everyone to endure Proctorio at age 18 (or younger), and his favorite part is making it all happen on camera.

This guy is raking in oodles of money by forcing teenagers to submit to an ineffective technology that may be more invasive and damaging than a doctor’s finger up your anus. Some people, like racial justice and human rights organizations—as well as a coalition of Senators—are looking into Proctorio’s bunk tech that may actually encourage cheating. Sign the petition against eproctoring   Sign the petition against eproctoring   SIGN

Bummer for Mike, because he’s all about teenagers being forced to film their laps and their living spaces for untrained and unsupervised professors, teaching assistants, and other authority figures. That’s why he founded Proctorio, because some people in education are so worried about students cheating their way through an outdated and ineffective praxis that they will literally make young people film themselves for a spyware app.

The way proctoring apps work is so unclear to some professors that students report crying as they pee in cups on camera because they don’t want to be flagged as “cheating.”

But what Mike doesn’t like is criticism. He’s the sort of guy to hold a grudge. And boy, this middle-aged adult CEO has got it out for 18 year old Erik Johnson. Erik, a freshman at Ohio’s Miami University posted some of Proctorio’s code—data that’s legal for anyone to see and share—on Twitter. Mike was SO bummed that Erik would dare to interrupt Mike’s filming of teenage laps that he made his lawyers intimidate Twitter into taking Erik’s posts down.

And there was that one time where another student said something mean about Mike’s cams on Reddit. Mike wouldn’t stand for it, so he logged into Proctorio’s customer service database and posted private information about that student in the comments.

There’s more, like Mike’s SLAPP lawsuit against University of British Columbia educational technologist Ian Linkletter—and the fact that Proctorio uses racially biased facial recognition software. Mike gets real pissy when you call it that, though. He prefers “facial detection”—when in fact all facial analysis algorithms are imperfect, bunk, racist science that deserve no place in assessing who is a “cheater” when it comes to taking tests that might determine a young person’s future.

Despite Mike’s self-aggrandizing Twitter handle “@ArtfulHacker” (a characterization from a 1990s PC Magazine article that lives on only in every bio Mike writes for himself), we as digital rights experts can definitively state that Mike isn’t ‘artfully hacking’ anything. He’s creepy and Proctorio is too.

Every time we speak with someone who has encountered Mike Olsen, we learn about something else gross about him. Here’s a partial list:

Got a story about Mike and feel like sharing? Send it to us at [email protected].